2022 Outerbelt Ultras
A race of epic proportions to explore part of an (almost) unbroken 210-mile green ribbon around Chicago on October 22, 2022.
Learn More

There are many options for running in Chicago but have you ever wanted to run AROUND Chicago? Well, this is your chance to run a good chunk of it on the Outerbelt Trail in the first trail ultra race designed to feature this exciting new trail around Chicago.

Our 2021 race was a great first year with some amazing performances and lots of lessons learned to improve in 2022. We will again work to secure a permit for the race with the Forest Preserves of Cook County to run this event on October 22, 2022. We'll plan to start and finish in Palos Woods at the Pulaski Woods Grove #1 Picnic area and run as far south as Camp Sullivan for the 100K distance. Proposed aid stations and turnarounds will be updated as the race comes together.

The Outerbelt trail is a mix of dirt, gravel, and native footpath with the balance paved trails and a few road crossings. All distances from the 100K down to the half marathon are a mix of dirt and gravel trails with some paved surfaces. The half marathon, 10K, and 5K are mostly dirt trails within Palos Woods. Our race route will be heading south and we hope this will also help make the run feel more natural and less urban with fewer miles of urban "trails" (bike paths and road connectors) along the route.

We are excited to assemble a competitive 100K, 50 mile, and 50K distance along the route as well as distances for the marathon, half-marathon, 10K, and 5K. 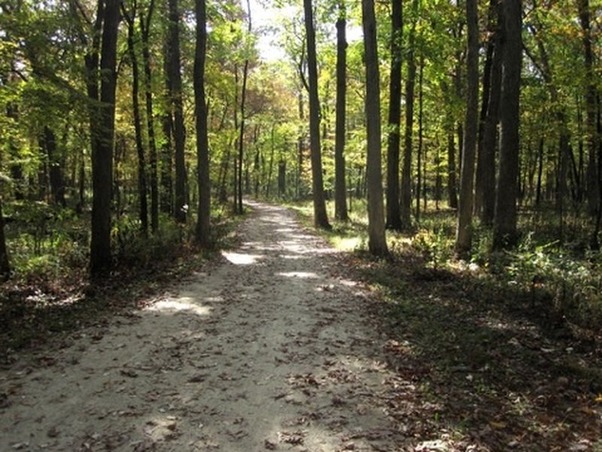 An ultramarathon based in Chicago?

Chicago is known for many things -- skyline-perfecting architecture, waistline-expanding cuisine, the most revolting booze known to man. Natural beauty is not one of those things. However, a massive greenbelt of spectacular nature was right here all along.

In the summer of 2019, a group of intrepid local hikers discovered a way to hike around the entire Chicago metro area in one go. It’s called the Chicago Outerbelt, an uninterrupted 210-mile nature trail that pieces together existing forest preserves and parkland into one continuous loop. With highlights along the trail ranging from scenic lakes and rustic campsites to forested woodlands and lakefront beaches, let no one ever tell you again that there’s no such thing as nature in Chicago. You just gotta know where to find it.

Simply put, the Chicago Outerbelt is a trail that connects some of the best nature surrounding our city. In the future we hope our route will extend from Pulaski South Woods up north to Lake County, and finally back south along the Chicago Lakefront returning to Pulaski Woods. Primarily it consists of municipal properties pieced together for the first time -- like the Cook County Forest Preserve District, Chicago Park District, and Lake County Forest Preserves.

Along the Outerbelt, you’ll see a vast cross-section of wildlife including deer, herons, egrets, eagles, hawks, frogs, toads, and fish. The only dangers you’re likely to encounter are some poison ivy, a few bug bites, and maybe a little sunburn. 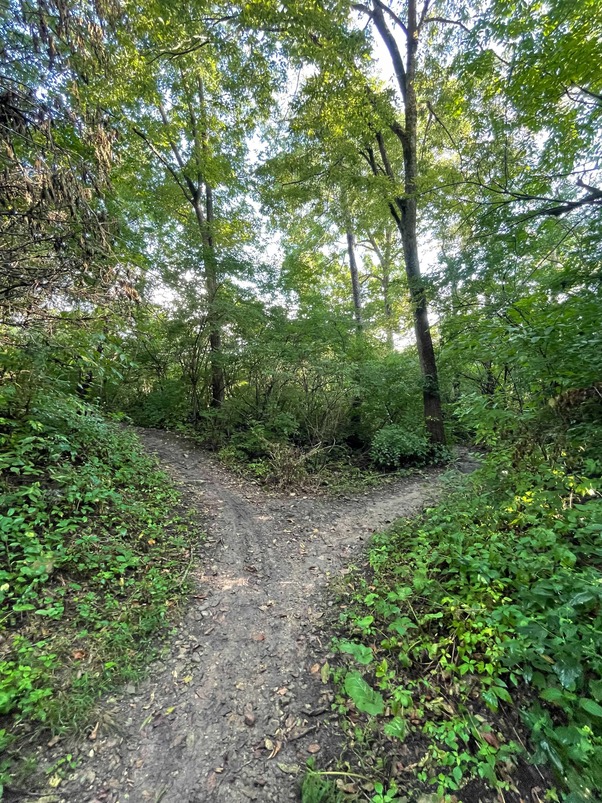 What is the Outerbelt Trail?

The Chicago Outerbelt Trail is a 210+ mile hiking and running trail that connects some of the best nature surrounding our city. It extends from Downtown’s Buckingham Fountain to the south suburbs, west to the Des Plaines River Trail, up north to Lake County, and finally back south along the Chicago lakefront. Primarily it consists of municipal properties pieced together for the first time -- like the Cook County Forest Preserve District, Chicago Park District, and Lake County Forest Preserves. With some sections traversing secluded wilderness, and others right near urban populations, the result is a trail running experience you won’t find anywhere besides Chicago. 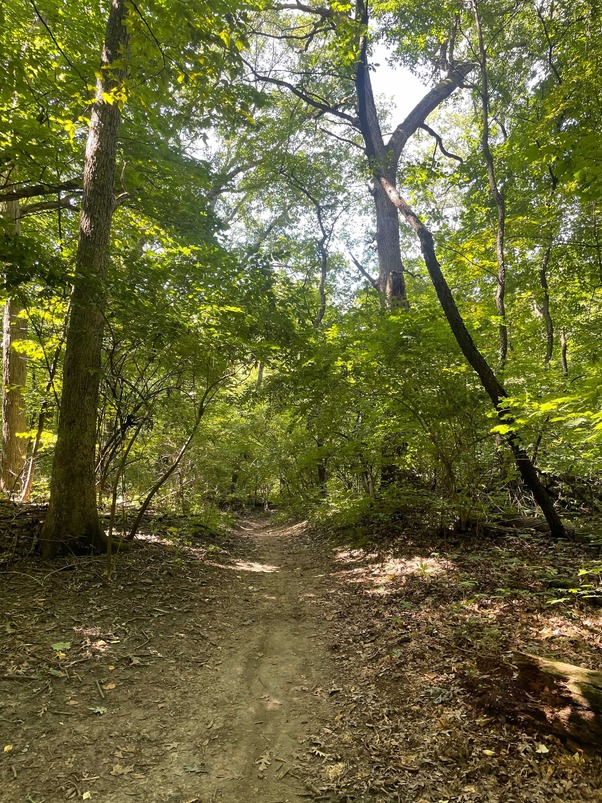